When I was living on the Sunshine Coast to attend university about a decade ago, the SS Dicky shipwreck was a popular spot for landscape photographers on the Sunshine Coast. I would head down to Dicky Beach every month or so, to try my hand at some sunset shots. On busy mornings there would always be other photographers there justling for position as they setup their compositions. 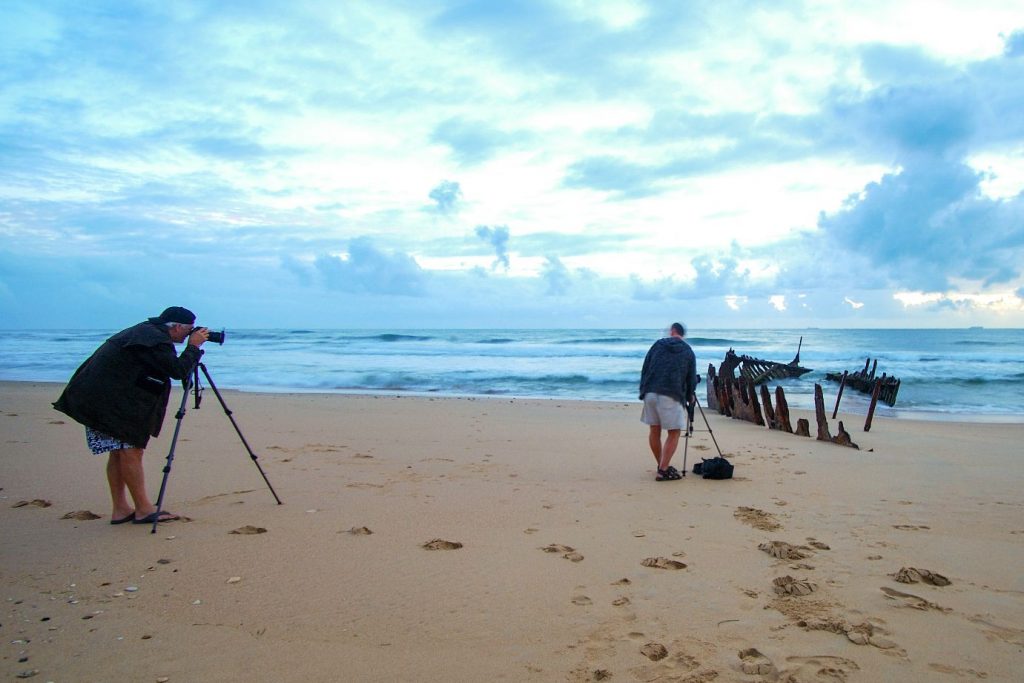 If you were there at the right time when the waves were at the perfect height between tides, you could capture a long exposure shot at sunrise or sunset where the water would create this cool ‘misty’ effect around the rusting metal. 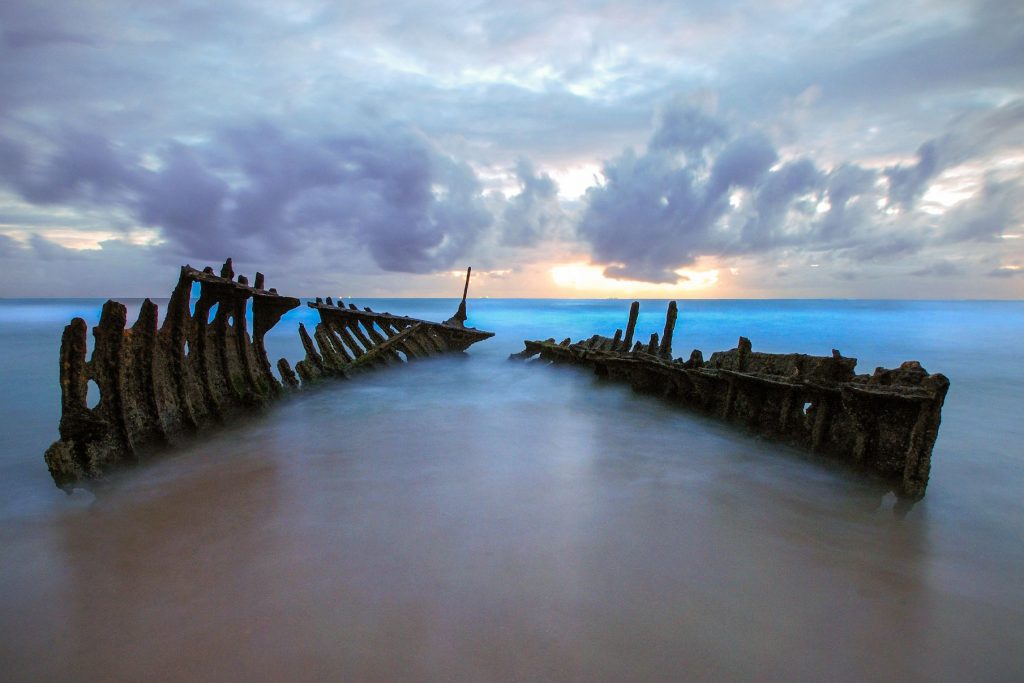 The boat was originally registered in Hong Kong in 1886 before being re-registered in Sydney in 1888 to service the ports of Southern Queensland. After leaving Rockhampton on the 1st of February 1893, it headed down towards the Port of Brisbane but was struck by a heavy storm and was forced to anchor in Noosa while the crew emptied water from the ship’s stoke hold. As the ship made its was further down the Sunshine Coast towards Brisbane the captain reportedly steered the ship leeward to avoid more bad weather. 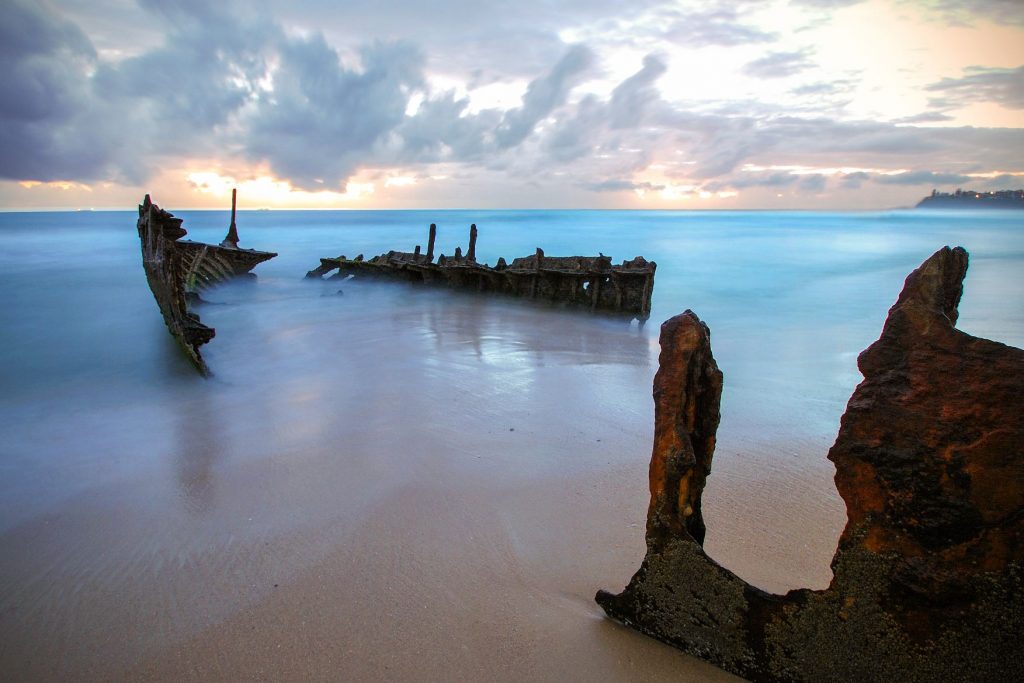 As a result of heading off course, the ship became beached at Caloundra Head and was not able to be successfully re-floated after multiple attempts. The parts of the ship were then sold at auction and the hull of the boat was left to rust on the beach, eventually becoming a tourist attraction and having the beach (Dicky Beach) named after it. After 122 years the shipwreck was removed from Dicky Beach. 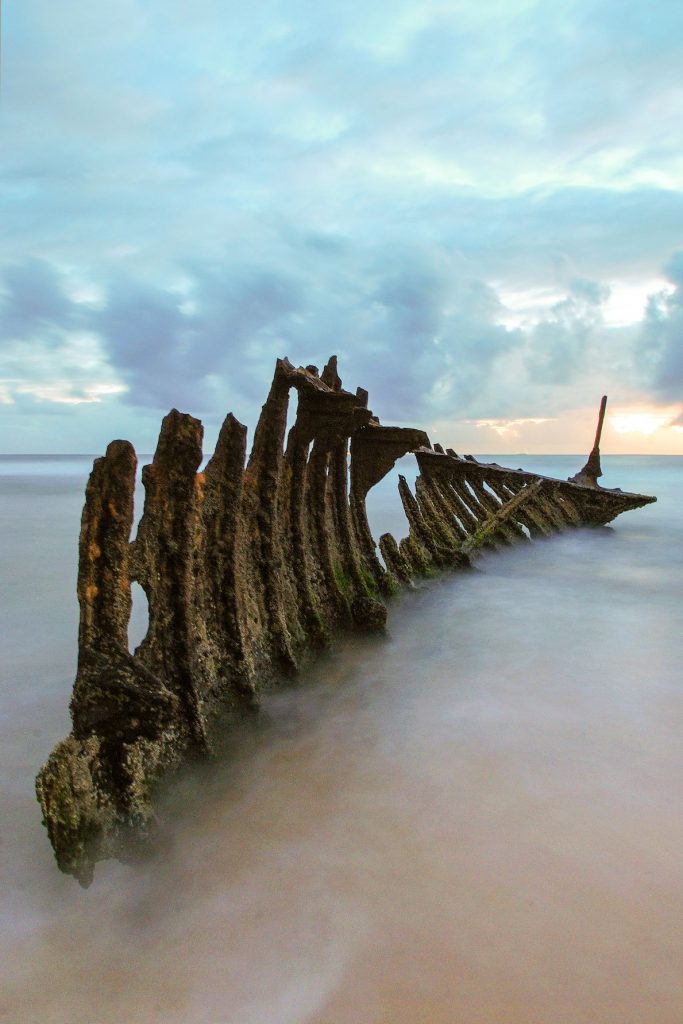 If you are interested in these types of articles, please follow to get my up to date blog posts!

If you really, really enjoyed this video and blog article feel free to support my channel by buying me a coffee – https://www.buymeacoffee.com/stevenjoelco